Will the Police respond to my alarm?

So how do I get police response?

To get police response, your security system must

If your system does not meet all these requirements (and have a current URN) the police will not respond if it activates.

..and here’s how to lose it

Increasingly stringent rules from police forces over the years, mean that the number of false alarms which a monitored alarm system can generate in the course of a year has been progressively reduced. It now stands at no more than two, and a third false alarm in any 12 month period will result in that system losing police response for a mandatory three-month period. Although this may sound draconian, it is not usually a problem for a well-designed and properly maintained security system from a reputable company .

This is however, provided that the owner and all users understand how to use the system and don’t cause false alarms by setting the system off themselves! This might sound unlikely, but police figures show that the number of false alarms they receive because of “user error” is often higher than those caused by equipment failure!

But, it’s important here to distinguish between alarms caused by users receiving poor training in using the system, forgetfulness or just being downright careless, and those which are caused because the system is complicated to use and not user-friendly. We think that it’s not really the “user error” if the system is so complicated that you need a week’s training just to operate it!

We are glad to say that Blitz customers report that their systems are very easy to use – see the results of our customer surveys. 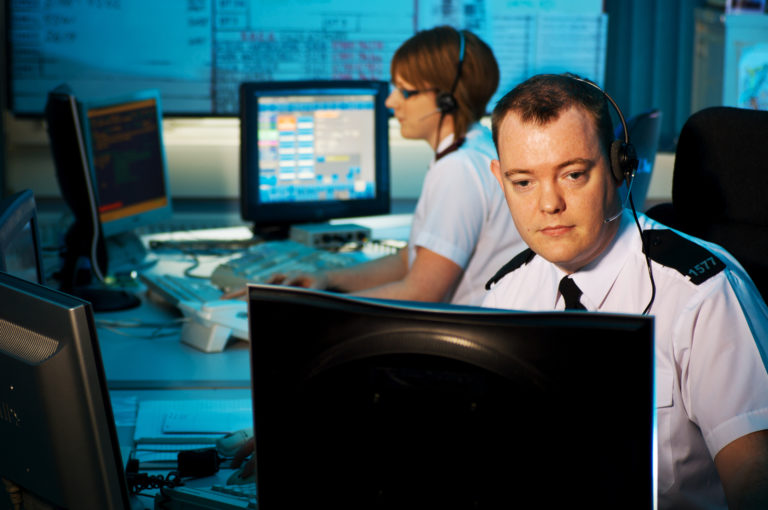 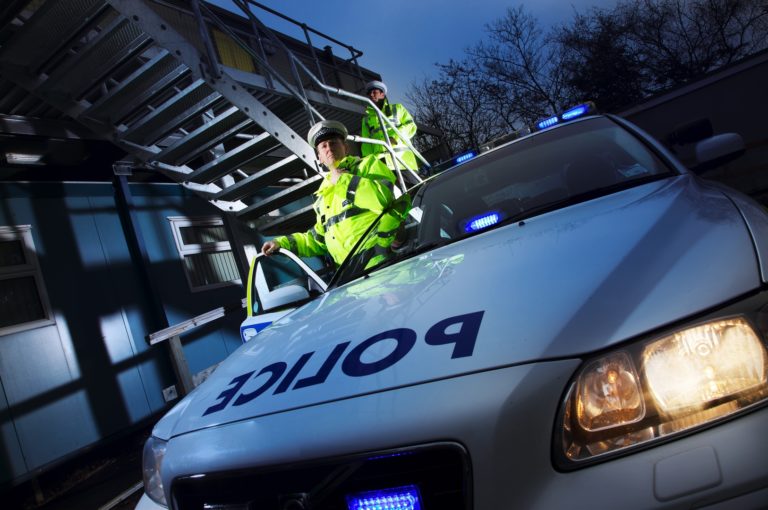 Get the right security system for your home or business

“an objective look at the industry, the types of system available and the pitfalls for the unwary”
Read it

For more information about having police response to your system just give us a call on 0800 0425 425.

See also – Alarm Monitoring – What are the choices?