Breakpoint TV specialise in outside broadcast coverage of major events in the UK and around the world. Every year they cover hundreds of outdoor events such as athletics, golf and motor-sport for the major TV networks who, because of the specialised nature of the job and the equipment, prefer to sub-contract this to a specialist.They have a huge range of specialised TV cameras, lenses and other equipment in their UK warehouse ready in flight cases to go to any part of the world at a moments notice. When one camera alone can be worth tens of thousands of pounds, this concentration of equipment makes that warehouse facility a very attractive target for thieves.

Blitz had already upgraded the existing fire protection system and installed a new high-end intruder alarm with resilient dual-path signalling. But the company wanted to know if we could give protection against a smash-and-grab type raid in which thieves could make off with valuable TV cameras in the time before police could arrive in response to a signal from their monitored alarm system.

Breakpoint’s General Manager Aaron Davies was very excited to learn  about Bandit Fog system from our website, which is capable of reducing visibility in a protected are to virtually zero with 5-6 seconds. Blitz quickly set up an on-site demonstration of Bandit in one of the storerooms – which as a TV company Breakpoint filmed so they could show they could present the demo to the board of directors. Once the company board had seen the movie of the Bandit system in operation, and the speed which it could obscure all valuable stock, they immediately decided that Bandit protection should to be added to every key area of the building. 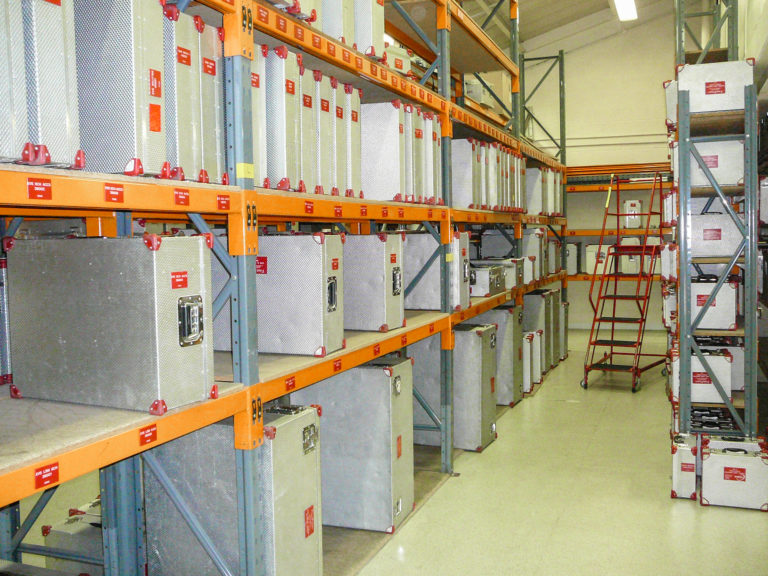 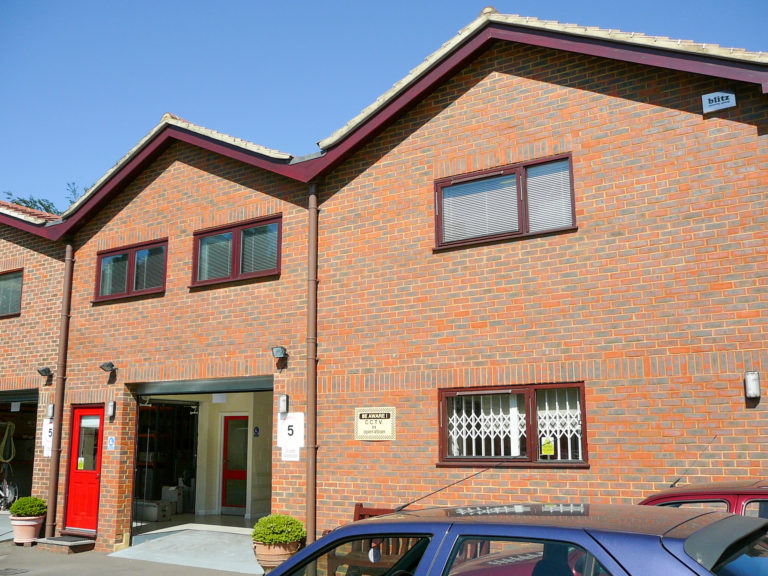