CCTV Systems for Business or Home

It has become part of our daily lives. In public places CCTV is a proven deterrent to crime. Most thieves and criminals fear that their activities will be seen and recorded. Sometimes criminals who are not deterred by surveillance, or maybe just oblivious to it, are recorded and often later identified and brought to justice.

As well as public places, CCTV is also widely used by companies inside shops, offices and storage areas, as well as external approaches to buildings and in company car parks.

Of course there are privacy issues with surveillance of any type, but in general most of us feel that there is an overwhelming benefit from the protection that CCTV gives us.

Number plate recognition, with cameras that are capable of reading  and recording vehicle number plates – even on fast moving vehicles at night – is becoming mainstream.  These are not just used as “speed cameras” but increasingly as part of regular commercial CCTV systems.

Not just for companies

And now, more and more, we see CCTV being demanded by homeowners. Not just to deter and protect from thieves but also for the peace of mind of being able to securely “check in” on the home, from work or even your mobile phone, to make sure all is well.

CCTV systems, with discreet, compact cameras that are not out of place in the home are becoming so affordable that a good home CCTV system, with night vision cameras and digital recording is now a realistic purchase for most families.

Blitz has plenty of experience

Blitz security Group is active in all these areas of CCTV. We have the expertise to design and fit effective surveillance systems for all kinds of risk. From private homes to London Embassies, from corner shops to churches, and from nightclubs to golf clubs, we design and maintain effective CCTV protection.

If you’re looking for an effective and reliable system from a company that understands CCTV – you have come to the right place.

From a corner shop to a church or a London Embassy, we have the experience to help you get the CCTV protection you need.
Click Here

Cameras integrated into your alarm system or even a standalone home CCTV system with night vision HD cameras. We will help you decide.
Click Here 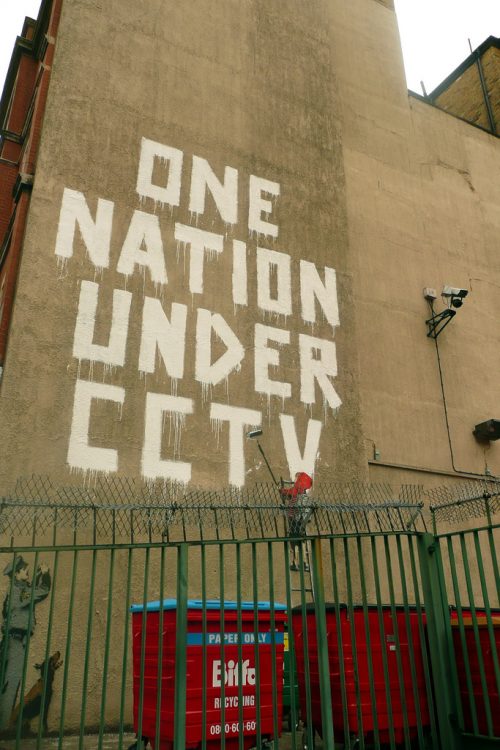 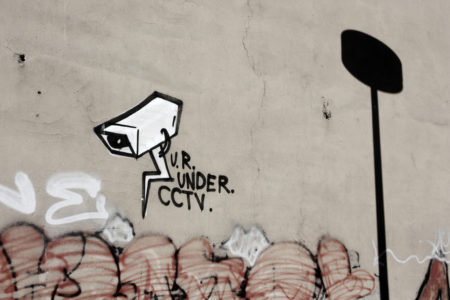 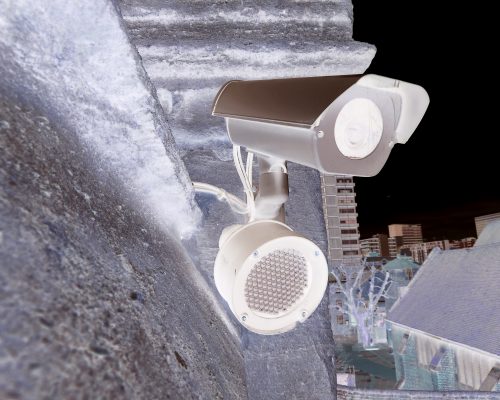 To find out more about home or business CCTV, see below, or just call us to speak to one of our Technical Sales Engineers on 0800 0425 425