The Risco Gardtec 600 series system offers top-class protection and the flexibility that comes from being able to use a full range of wired and wireless detectors to suit the risk posed by the premises. The system is operated from a “plain English” keypad which our customers have told us is very simple to use.

The keypad display can also provide information on the set-up of the system or any fault and provide a history of system usage over several weeks. The Contour keypad (see picture) also incorporates a secure proximity tag reader as standard. Instead of using a code, users can arm and disarm the system using a small “G-Tag” which is simply offered up to the keypad. For monitored systems this is the preferred method as it makes forgetting your code a thing of the past.

A 600 system control unit can accept up to 40 zones (detectors) and 31 users. The 601 control unit can accommodate a massive 136 zones and 99 users! In addition, both systems can accommodate up to 16 wire-free detectors including PIR (Passive Infra-Red) movement sensors, shock sensors, personal attack and fire/smoke detectors. Both control units can provide several “partitions” within the system – allowing individual users to control certain parts of the premises but not others. The 600 can provide 3 partitions and the 601 can provide 7. This feature can be used to create several “mini systems” where a building is occupied by several independent departments or even different companies.

Naturally a 600 series system can include a wide variety of detector types to allow for protection of all types of properties. And better still, the system can be designed with a mix of hard-wired and wireless detectors to suit the premises. Our Rapier ®6000 high-security siren is standard fitting for 600 Series systems. It is made from stainless steel, and will never rust. It is also constructed with a double skin and has multiple anti-tamper protection to make it very resistant to attack – from determined thieves as well as the British weather!

In short, a 600 Series system offers the quality and flexibility for the home or business user who demands the very best protection and is not prepared to compromise on quality. Gardtec 600 Series equipment is manufactured by Risco Group.

Blitz has been building high quality, highly reliable security systems using Gardtec/Risco equipment since 1986 – and we have had a Gardtec 600 control system quietly and reliably securing our own office premises. 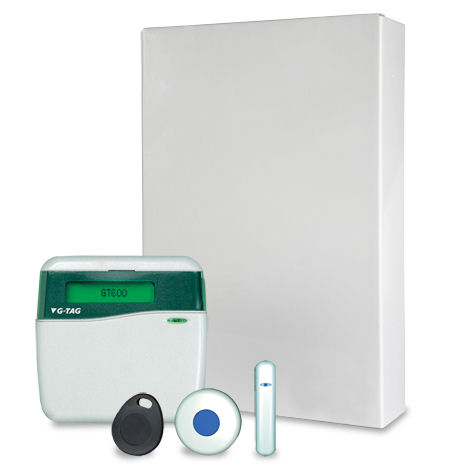 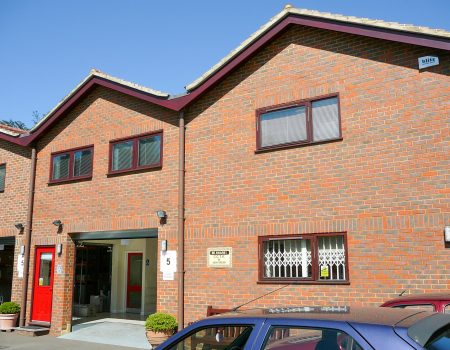 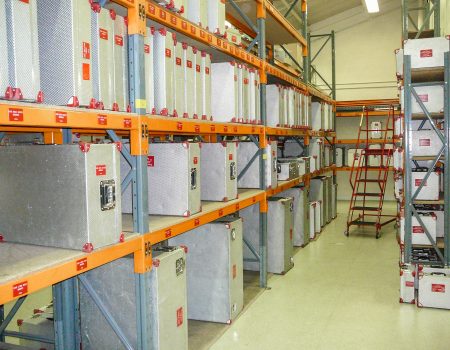 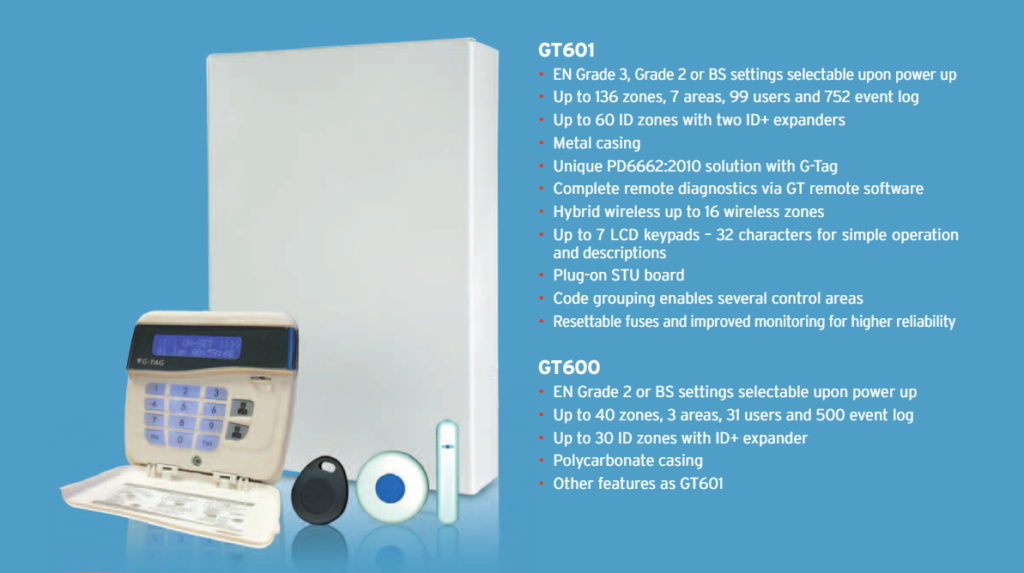