The Daily Telegraph carried a story yesterday saying that Biohax, a Swedish company that provides human chip implants, has reported it was in talks with a number of UK legal and financial firms to implant staff with the devices.

“One prospective client, which cannot be named, is a major financial services firm with “hundreds of thousands of employees.”

”These companies have sensitive documents they are dealing with,” said Jowan Österlund, the founder of Biohax and a former professional body piercer. “[The chips] would allow them to set restrictions for whoever.”

The chips, which are about the size of a grain of rice, are installed via a syringe in the fleshy area between the thumb and forefinger. They cost £150 each and are similar to those used for pets.

In another news story on Yahoo News, thousands of Swedes are having microchips implanted into their bodies so that they don’t need to carry key cards, IDs, and even train tickets.

About 3,000 people in Sweden have inserted a microchip — which is as tiny as a grain of rice — under their skin over the past three years, Agence France-Presse reported. The technology was first used in the country in 2015.

The implants have already helped replace the need for a host of daily necessities. Ulrika Celsing’s microchip, which is in her hand, has replaced her gym card and office key card. When she enters her workplace, the 28-year-old simply waves her hand near a small box and types in a code before the doors open, AFP said.

Last year, the state-owned SJ rail line started scanning the hands of passengers with biometric chips to collect their train fare while on board.

Can this even be legal?! It seems very sinister to us here at Blitz. While we can see the advantages, it does seem to be a step down the Orwellian road to Big Brother keeping tabs on people and their activities.

Let us know what you think. 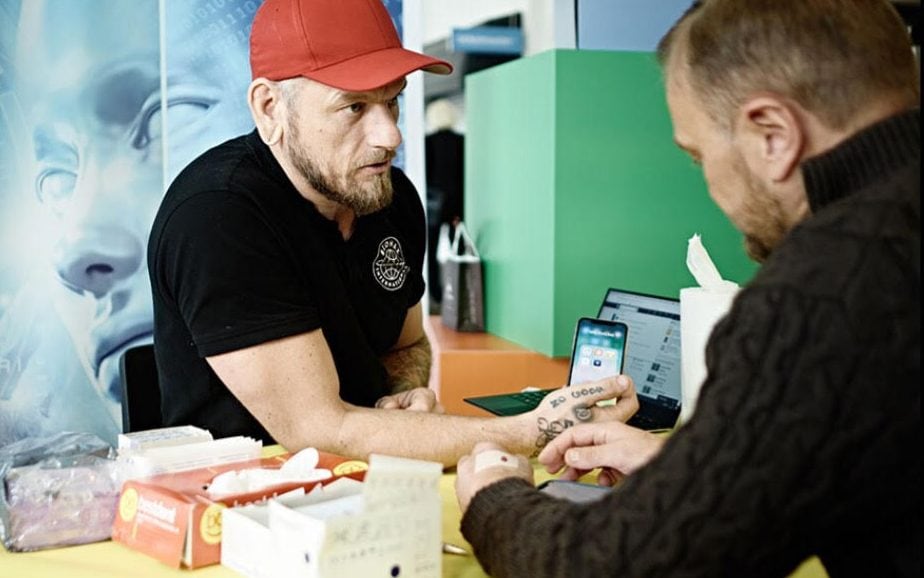 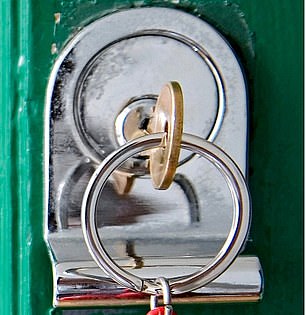 Insurers can “wriggle out” of paying burglary claims

Homeowners sometimes face an uphill struggle to get paid out by insurers after a burglary, an article in The Daily Mail alleges. From not locking outer patio doors as well

How Do You Choose the Right Security System?

Are you interested with adding protection to your home – but unsure of what home security systems are available and how they stack up? Here at Blitz Security Group, we’d 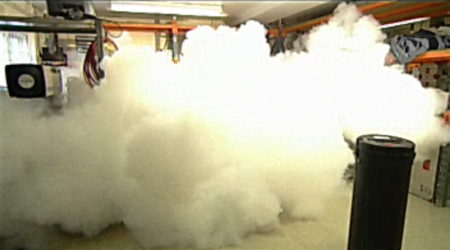 What is Fog Bandit?

Trying to find out more information on Fog Bandit? Let us explain. If you have business premises with stock or other valuables which might be targeted by thieves who know