Later when there was a very significant theft of lead from the North roof, Blitz was asked to extend the system to all roof areas and to some areas of the grounds from where access to the roofs could be made. These cameras needed to be able to see in almost total darkness.Sadly, while roof repairs were being carried out and before the CCTV upgrade had been approved there was a second serious theft of lead from a different roof area by the same gang of thieves – who incidentally have since been caught and jailed – but not before causing massive damage to the Minster and of course cost .The upgrade to the system, now completed, includes infrared capable cameras on all roof areas which can see in total darkness, coupled with movement detectors which will alert the Blitz Security Alarm Receiving Centre (ARC) if anyone is detected – even at night. 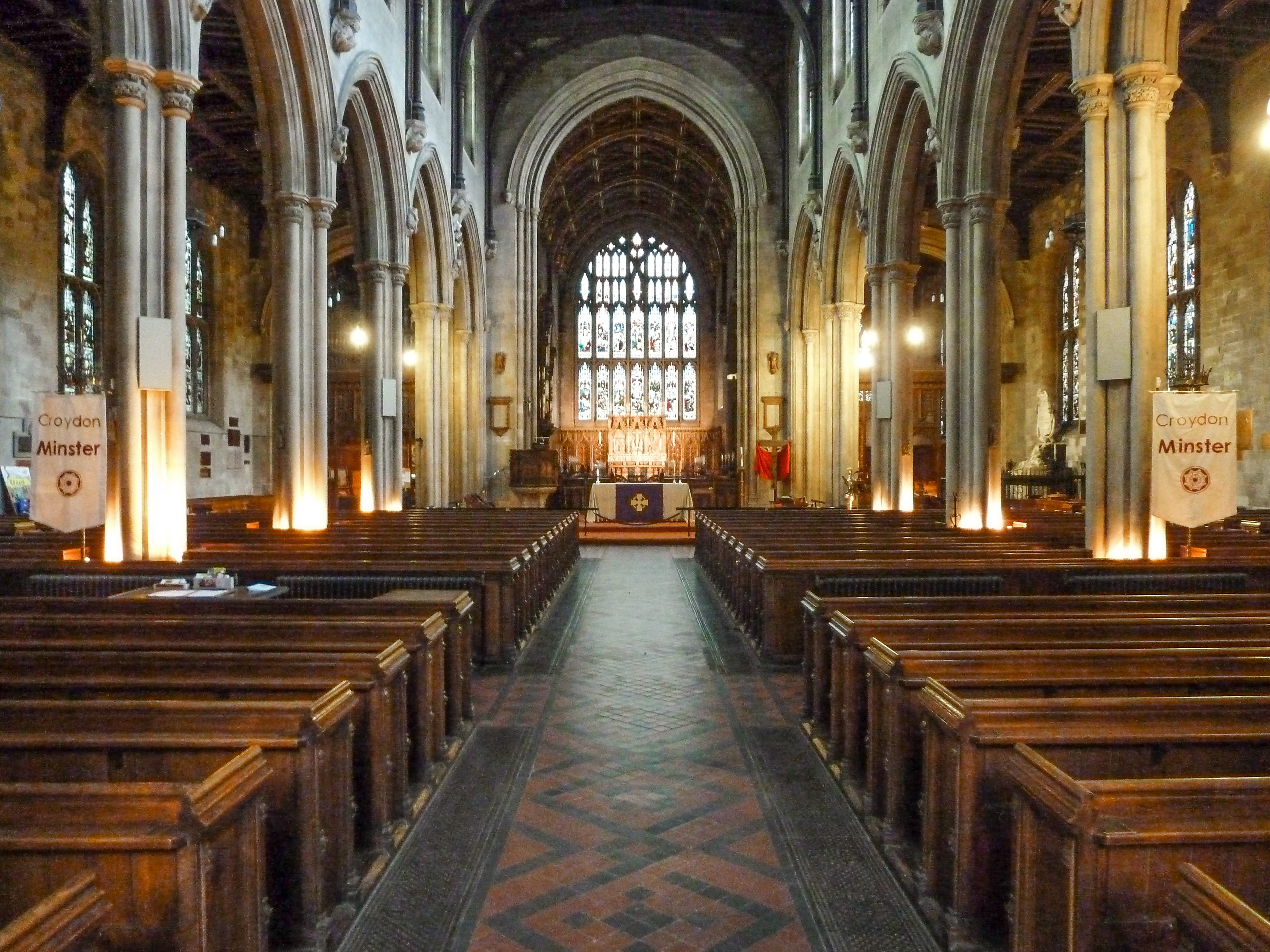 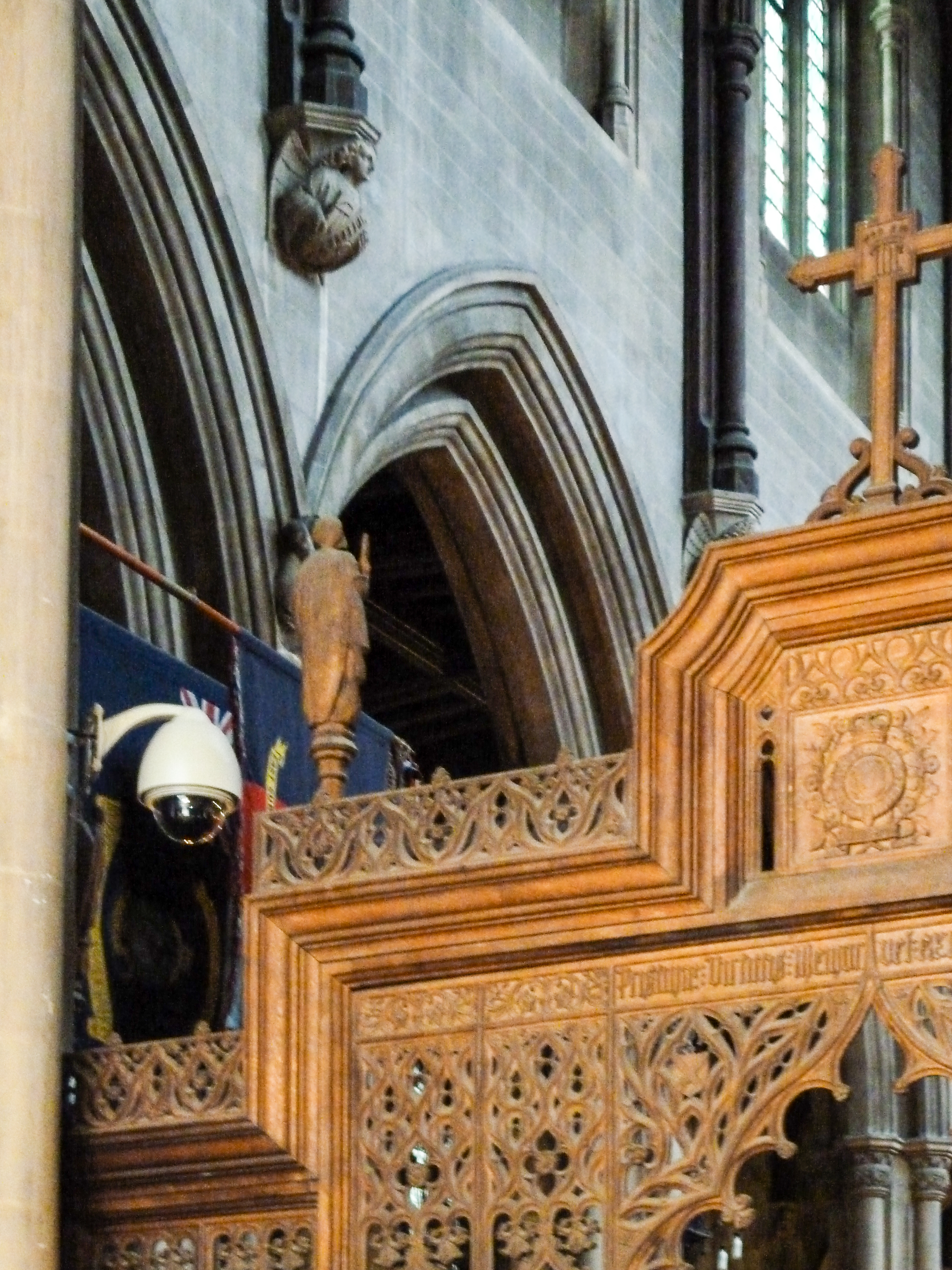 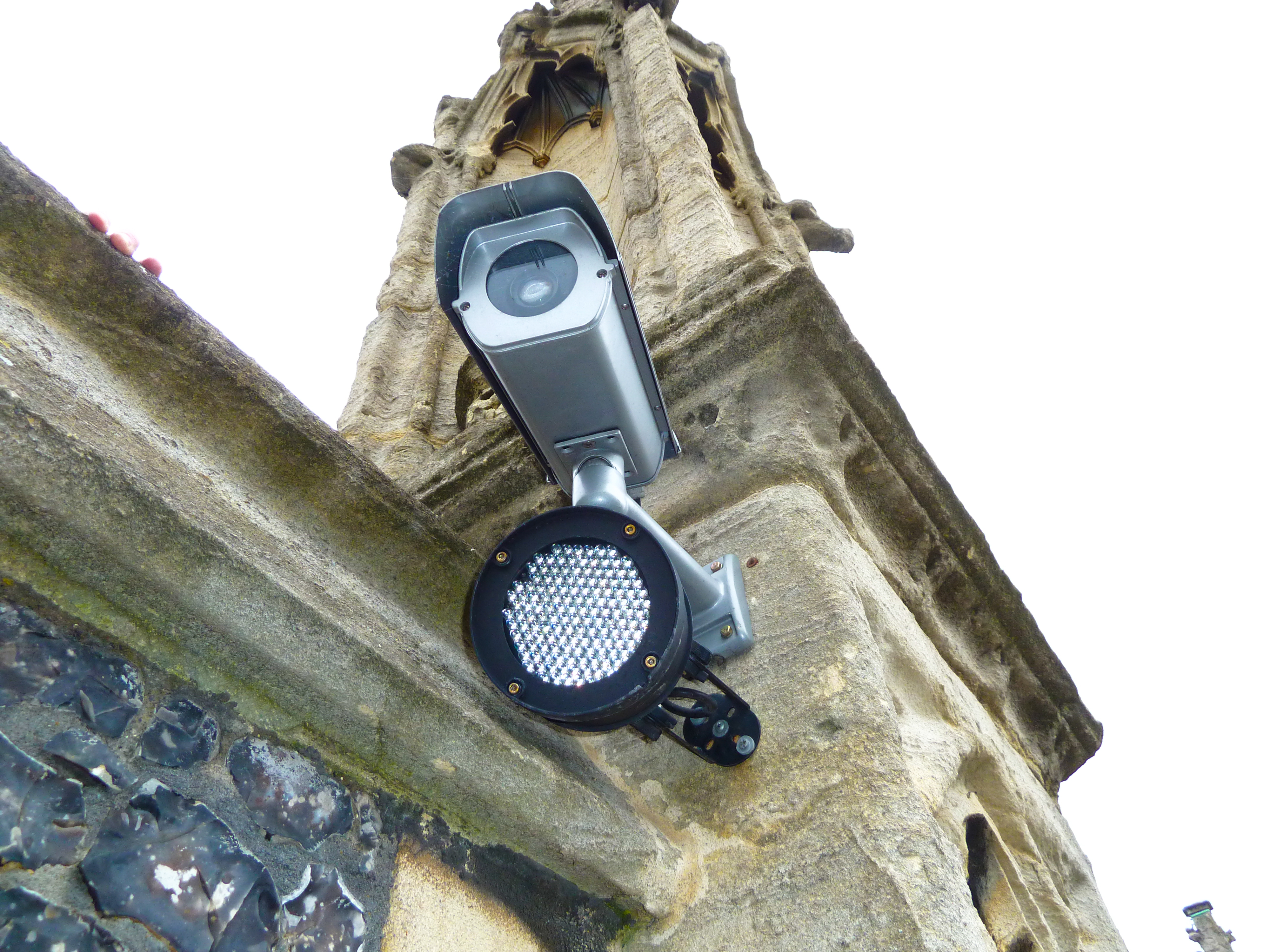