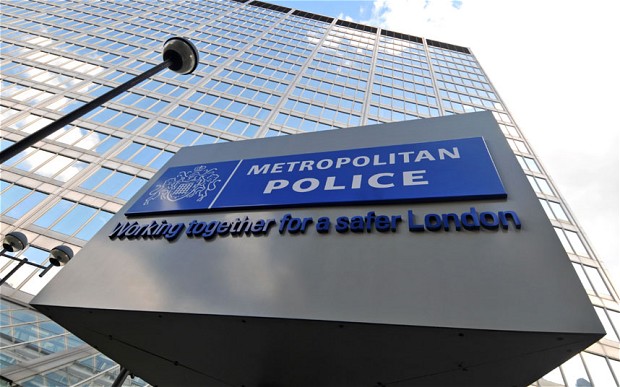 The Justice Minister Damian Green wants victims of crime to have the right to appeal to the magistrates’ court if they believe an offender should have been prosecuted rather than let off with a police caution.

The Chairman of the Magistrates’ Association John Fassenfelt said use of police cautions had “got out of hand”, and that cautions were “constantly being used for violent and sexual offences”, robbing victims of their chance for compensation and to see the offender in court.

If the plan goes ahead it would see the police come under unprecedented scrutiny over their decisions to use cautions, which were handed to more than 200,000 criminals in England and Wales last year including violent offenders and sex attackers.